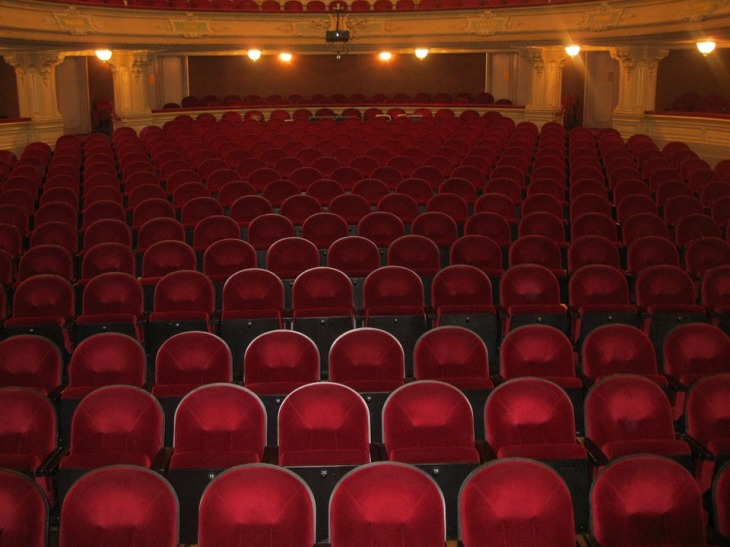 Canada has a vast array of art and culture festivals during the summer. Theatre festivals are no exception. These festivals that cater to everything from popular musicals to regional hard-hitting dramas. So, if you are looking for some something that is cultural and entertaining look no further, for we have a list of just a few of the theatre festivals across Canada.

Rising Tide Theatre which is in the Trinity Bight area of Newfoundland, writes and produces plays that address the issues and identity of the province. Their goal is to highlight their history and showcase local talent with plays, dinner theatre and concert programing. The Festival runs from June to the first weekend in September.

Highland Arts Theatre produces work out of Sydney, Nova Scotia inside a renovated St. Andrew’s United Church which was built in 1910.  Their primary focus is producing theatre and musicals that reflect Nova Scotian life. They are celebrating their 5th season as an established company therefore they are reprising some of their previous seasons’ hit shows. The festival runs from mid July to middle of August. 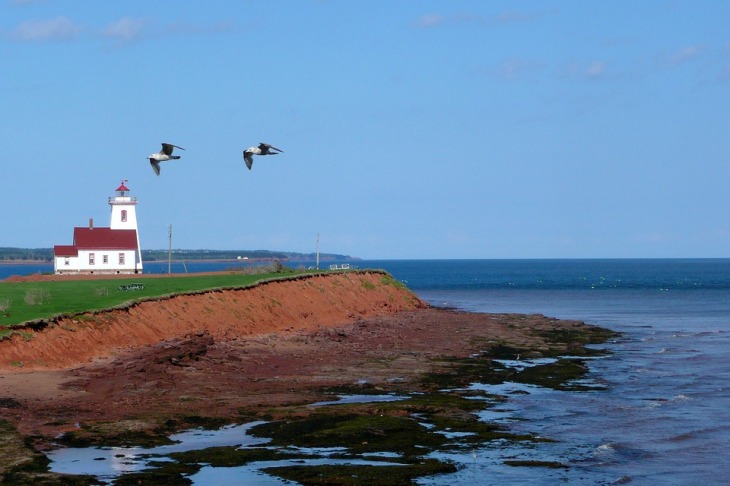 Confederation Centre of the Arts is located in Charlottetown, they celebrate the origins and evolution of Canada through musical theatre, visual arts and interactive exhibits.  They have the Guinness world’s record for producing the musical version of Anne of Green Gables. Their season runs from June to September with select events interspersed throughout October and November. 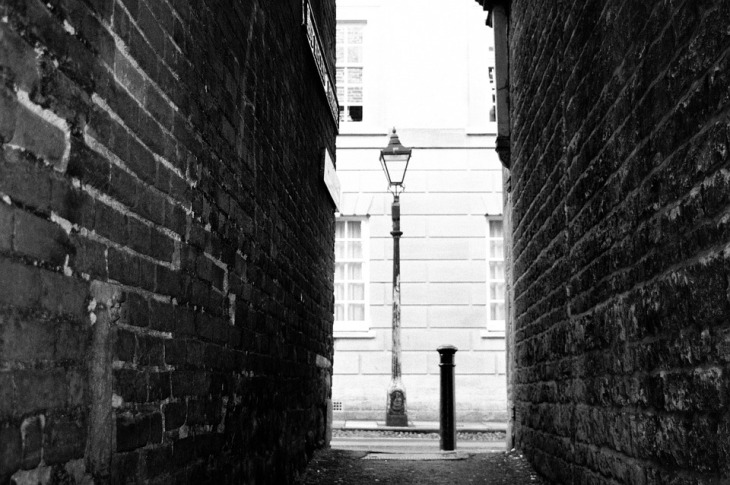 The Kick and Push Festival presents immersive theatre in unconventional spaces such as historic landmarks, alleyways, graveyards or parks. By using spaces that are unique to Kingston, artists tell stories about the city that they are performing for. The Festival’s fourth season runs from July 19th to August 12th and their programing has yet to be announced.

Shaw Festival celebrates the works of Bernard Shaw by creating theatre that is entertaining and provocative. Artistic Director Tim Carroll has introduced the notion of two-way theatre which is a way to create a dialogue between theatre performances and its audiences. This season, the festival is producing a trilogy with Stephen Fry called Mythos as well as 10 plays and musicals such as Grand Hotel, The Magician’s Nephew and The Orchard (After Chekov). Their summer season runs from April to October.

The Foster Festival celebrates the work of Norm Foster and is the only festival in Canada that celebrates a living playwright. This season, the festival is producing two world premiere shows, Come Down From Up River and Renovations for 6 as well as a Norm Foster classic Wrong for Each Other. They are entering their third season which opens June 27th and is running throughout the summer.

Stratford Festival is the largest repertory theatre company in North America. They present the classical, contemporary and musical theatre with an emphasis on the works of Shakespeare. This season has a movement to gender swap their Shakespearean casts. Shows like The Tempest with Martha Henry as Prospero and Julius Caesar with Seana McKenna as the title character are just two notable examples of this trend. Their season runs from April to November.

The Edmonton International Fringe Festival is North America’s largest longest running Fringe Festival, it was established in 1982. Their mission is to curate emerging and independent artists work and foster new audiences. One-hundred percent of the ticket prices go directly to the artists. This model is the same for all Fringe Festivals across Canada and the United States. The Edmonton Festival runs from August 12th to 26th with over 2,000 shows and their schedule will be released online August 8th.

Theatre BC hosts the Zone Festival throughout British Columbia. How their festival works is the province is divided into 10 regional zones and each holds a festival in April and May to pick the best show from that area. The winner, of each Zone Festival goes to their Annual Mainstage Theatre in Vernon at the District Performing Arts Centre where they determine what is the overall best show is of the season. Their final Mainstage Festival is held in the first week of July.

Local Theatre Festivals are fun and a great way to celebrate Canadian culture. We’d love to hear about what is happening in your cultural community. Happy theatre going!