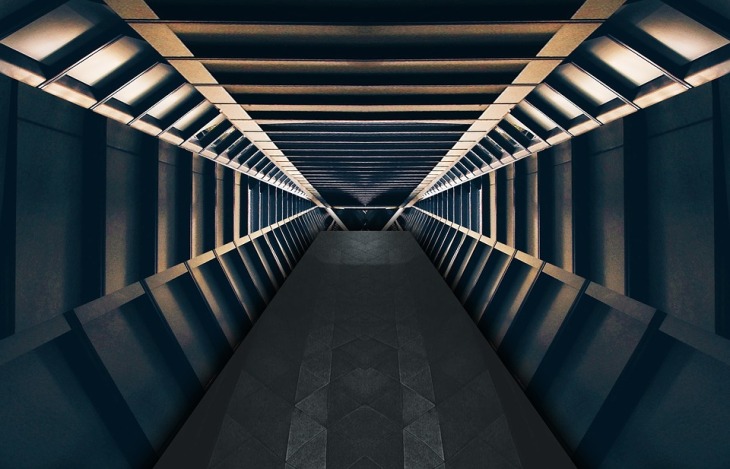 What happens when a Martian, two Earthers, and a Belter steal a Martian space craft? No, this isn’t the start of a really bad space joke. What I am talking about is the television series The Expanse which is currently airing it’s third season on the Space channel (or Syfy if you’re from the United States).  And now, Syfy has opted to not renew it for a fourth season dues to lack of live television viewer ratings.

In the wake of the Brooklyn Nine-Nine cancelation and revival, fans are rallying together to save The Expanse. They are mobilizing on Twitter with the hashtag #SaveTheExpanse, they created a petition on change.org which has garnered close to 97,000 signatures, and rented a plane and banner garnering the hashtag to fly over Amazon Studios. The show has also created much discourse though podcasts like “The Tightbeam” on the Random Chatter network. The cast and crew of the show have also been very chummy with fans through social media, inviting them to fan meet ups, and some have even been invited on set to watch them film an episode. Last year, a few friends and I were invited to watch their season two finale with some of the cast and crew.

The show is based on the book series The Expanse written by Daniel Abraham and Ty Franck under the pseudonym James S.A. Corry, they also have a part in producing the Toronto filmed series. It’s what people consider a “space opera.” It has the space action adventure feel of Battlestar Galactica with the size and scope of a world like Game of Thrones. The writers put an emphasis on character development, therefore all of the characters are strong, complex, and interesting to watch. Then there is the incredible diversity in casting. Naren Shankar, the showrunner and writer, explains to Now Magazine that The Expanse’s world is a place where multiculturalism is just a fact of life, “The races…were really representative of the human race. Every ethnic group mixed and mingled, so you get very unusual names and combinations of ethnicities.”

The story is set in the 24th century, when humans have begun to colonize the solar system. Earth is controlled by the United Nations and Mars is an independent military superpower. The Belters are people who live and work in poverty on man-made stations in the Kuiper Belt. They provide resources for Mars and Earth thus causing a class system amongst the factions. For decades tensions have been growing and now they at the brink of a war.

The Expanse also makes you question, who is the villain? There are storylines in all of the factions, so we sympathize with all sides and understand the justification of the choices they make. There are deceitful and trustworthy characters in every faction which makes it hard to pick one side to root for.

“The more divided these groups are, the more likely they won’t survive. The same goes for us today.”

Despite being set in space in the 24th century The Expanse is incredibly relevant today. We see differing opinions from the Earthers, Belters and Martians whether it’s about politics, class, economics, race relations or climate change. The more divided these groups are the more likely that they won’t survive. The same goes for us today, this is especially pertinent with hyper-partisanship on the rise.

Anyone who is knowledgeable about space and science tells me that The Expanse takes what we know about space travel and the human body then extrapolates it into the future. For humans that grew up on Mars and The Belt, how will the different force of gravity effect their body when they travel to Earth? This is just scratching the surface, they also address plausibility of space travel and botany in space. Using actual science, just adds to The Expanse’s appeal.

Visually this show is stunning. The special effects really standout. The work done to add texture and height to buildings and creating intergalactic space battles is excellent. The video below showcases the work of the visual effects team of The Expanse. The special effects are also what makes this show so expensive to create and is most likely a contributing factor that made Syfy want to cancel it.

There are some issues with the show. An average one-time watcher can get lost because the writing relies heavily on previous events in the narrative. The Expanse is like a glass of wine, it gets better with age, or in this case more watches.  Especially in season one when viewers are learning the Belter space slang. Fortunately, as season two and three move forward the Belter language becomes less and less of an issue. I would recommend watching the first season with sub-titles.

It’s no surprise that the critical reviews for this show have been positive. The Expanse won a Hugo Award for Best Dramatic Presentation Short form for writing in 2017. It’s also been nominated for multiple Saturn Awards for Science Fiction drama including this year’s nomination (the 2018 ceremony is in June).  Fans were blindsided by Syfy’s decision to cancel this show when it clearly has more say. So, if you want to #KeepTheRociFlying then look for it on Wednesday nights at 9:00pm.

For more reviews on The Expanse see http://www.metacritic.com/tv/the-expanse