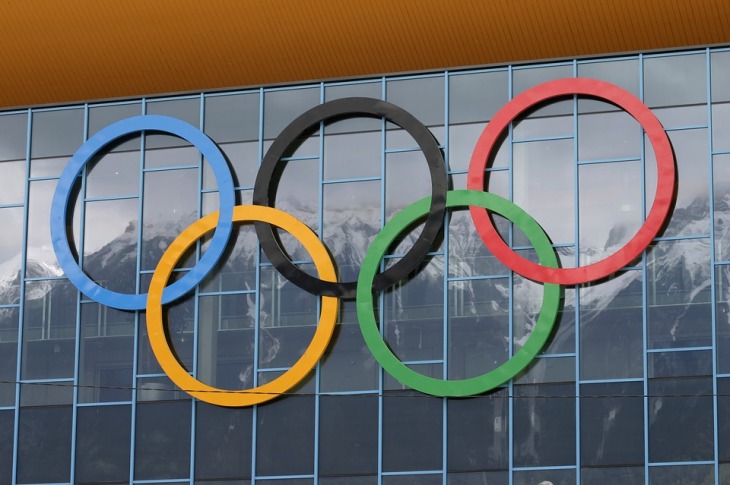 The Olympic Games are a time when countries from all around the world come together through sport. Athletes from different cultures compete and push each other to become better and stronger. The 2018 Pyeongchang Winter Games have been exciting and have fostered community in unexpected ways. Here are some inspiring news stories from this year’s Olympics.

Organizers for the 2018 Pyeongchang Olympics did not raise enough money to sponsor an Olympic Pride House. So the Canadian Olympic Committee partnered with the Pride House International. Canada House is doubling as Pride House for the 2018 Olympics. Pride House is a safe space for LBGT fans and athletes to watch the games and hang out. Read more at CBC.

This was one of those events where athletes from different countries pushed each other towards greatness. The French ice dance duo of Gabriella Papadakis and Guillaume Cizeron set a world record with their free program score. All eyes were on Canada’s Tessa Virtue and Scott Moir as the last team to skate, and while their free program did not receive a higher score than the French duo, their combined score also set a world record to win them the gold. The French and Canadian teams really pushed each other to new athletic and artistic heights, and we wish they could have tied for gold (because we’re nice like that). Read more on CBC. 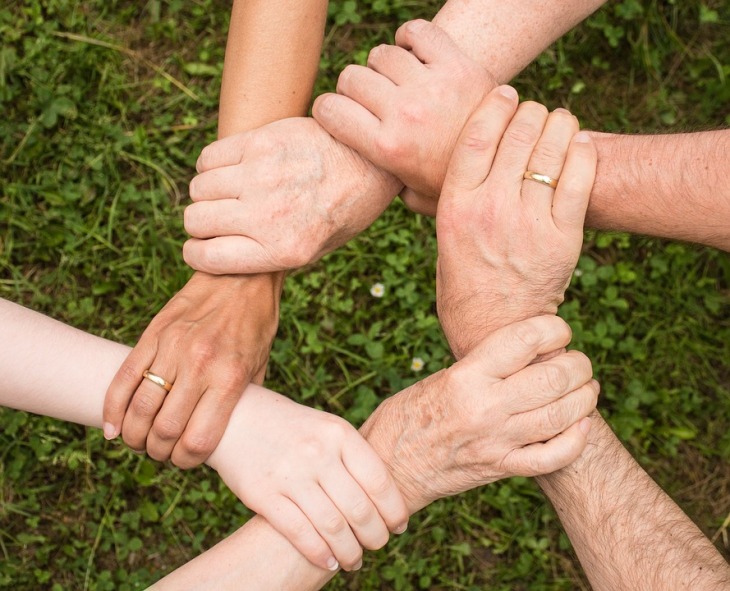 An RCMP officer and his South Korean partner were part of an international security team during the Canada vs. Czech Republic hockey game. One of the spectators, a young boy, began choking and the Canadian police officer and his South Korean partner saved the boy’s life by administering the Heimlich manoeuvre. Both officers were presented with certificates of appreciation by the Gangwon Province’s Police. Read the full story on CBC.

Mark McMorris is a Canadian snowboarder who crashed while going off a jump in 2016 and suffered life threatening injuries. Many speculated that his career might be over. However, after a long recovery he defied the odds to make it back to the Olympics and won the bronze medal in Men’s Slopestyle. Read more on TSN.