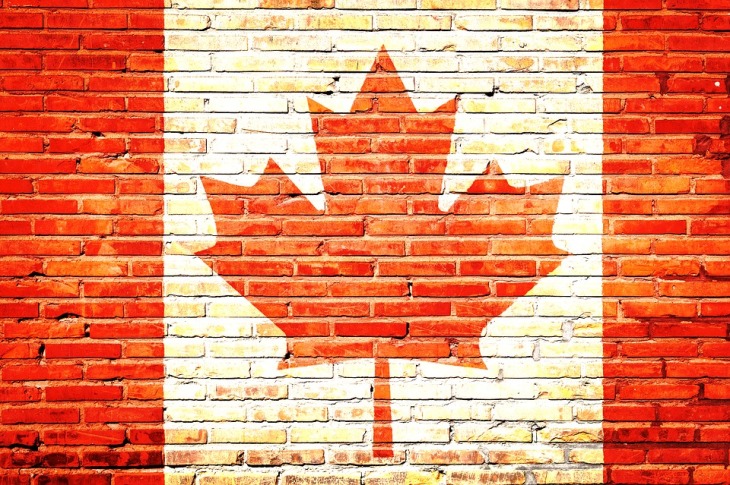 It goes without saying that Gord Downie made his mark on more years than this one. His career as the frontman for The Tragically Hip, described by many as the quintessential Canadian band, spanned over two decades. “The Tragically Hip belong to the North alone, it seems.” writes Stephen Marche, and we agree, befuddled as to why the Hip never made it big elsewhere, but secretly rejoicing in the fact that we didn’t have to share them.

Downie died this year, but he made absolutely sure that dying wasn’t what he was remembered for in 2017. Not only did he release his final solo album, Introduce Yerself, a haunting compilation of 23 “farewell letters”, he also received the Order of Canada “in recognition of outstanding Indigenous leadership” (several other Canadians were honoured for similar work, including Sylvia Maracle, executive director of the Ontario Federation of Indigenous Friendship Centres).

If you haven’t heard of Tim Fontaine yet, we’re glad you’re reading this before the new year. A former CBC journalist and current APTN correspondent, Fontaine has launched a new satirical site called Walking Eagle. Similar to The Onion or The Beaverton, Walking Eagle is funny fake news, but with an Indigenous twist.

Wry titles like “Sports officials unable to find non-Indigenous team names, despite entire universe” are the perfect mix of hilarious and sadly true. So can you laugh at the stories even if you’re not Indigenous? According to Fontaine, definitely. “It’s a great bridge between communities. Some people read [it] and realize, ‘It’s OK to laugh.”

Millions of women bravely joined in the #MeToo movement, many of them prominent figures. Susan Kent’s poignant monologue on This Hour Has 22 Minutes about her experience with sexual harassment was a serious moment in an otherwise lighthearted show. Kent stood with all the women on the show and called for an end to the culture of inappropriate behaviour towards women, both in the workplace and beyond.

Jagmeet Singh made history earlier this year by becoming the first person of colour to lead a federal political party in Canada. He’s fluent in French and has shown himself to be adept at communicating with a younger generation of voter. His personal style and the way he expresses himself has helped many people change the way they think about Sikhs.

One of his stand-out moments of the year was his response to a racist heckler at a meet-and-greet in Brampton, Ontario. The heckler accused him of promoting Sharia Law. Singh countered her racism with a message of inclusion and affirmed her right to be heard. Singh did not correct her to tell her he is Sikh and not Muslim, because, as he later stated, it shouldn’t matter what religion he practices since islamophobia is everyone’s problem.

Fans of the Canadian indie music scene look forward to the annual Polaris Music Prize, unique because it’s awarded based purely on artistic merit. No record sales or radio play factor in to the decision. This year’s Polaris Music Prize winner was Lido Pimienta. Her album La Papessa is the first Spanish language album to ever win the Polaris Prize. La Papessa combines captivating electronic music with Latin American and Indigenous rhythms. It’s definitely worth checking out!