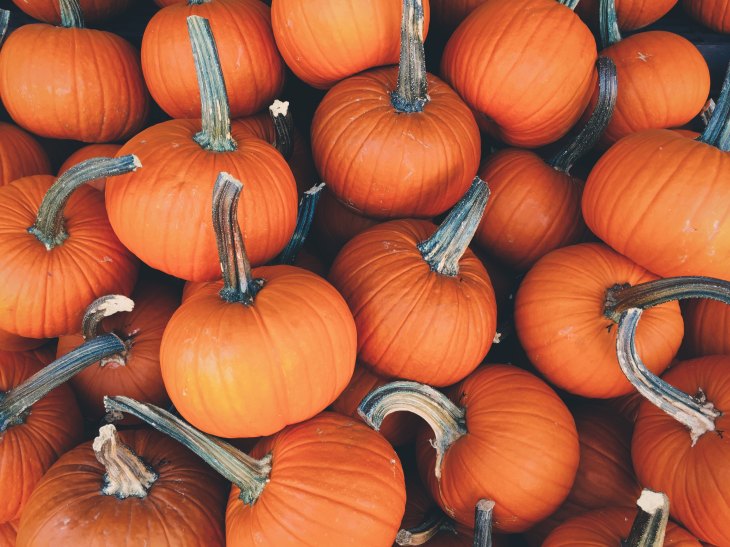 Halloween is here again – a spooky holiday full of fun for all ages. But for those who take pride in their culture and traditions, it will also mean seeing cringe-worthy costumes that fall under the heading of “cultural appropriation”.

We know you value diversity (otherwise you wouldn’t be reading this), so we’ve put together some guidelines on how everyone can have a happy Halloween.

What is cultural appropriation?

It’s a controversial topic being discussed more and more, and there are many definitions, the simplest being “the adoption or use of one culture by members of a different culture”. But the sinister aspect of it boils down to the imbalances between those in power and those who have been marginalised for that power.

Check out the amazing Halloween posters that our talented member #TaylorSee designed "We're a culture not a costume" pic.twitter.com/UFmmCMTx

We love our multicultural mosaic, and we have a deep appreciation for other cultures. That said, the line between cultural appreciation and cultural appropriation is fine and can be difficult to navigate. But one thing’s for certain: other cultures and their dress are not costumes, whether it’s everyday wear (like saris) or ceremonial regalia (like First Nations’ ceremonial dance regalia).

So how do you know for sure?

Well, you could ask someone who belongs to the culture you’re worried you might be appropriating. But honestly, when it comes to Halloween, there are so many options for great costumes that it’s easy to scrap your idea in favour of something inoffensive.

But my kid loves a particular movie character – what do I do?

This can be a hard one for parents. Last year Disney pulled a number of costumes from its shelves inspired by its film Moana, notably the Maui costume. It was especially tone deaf since the film itself was lauded for its careful consideration of Pacific Island culture. But critics were right to point out that cultural tattoos on a skin suit should not be part of any Halloween costume.

Your daughter may love Moana and want to be just like her (and who wouldn’t? She’s strong and brave and funny.) But rules on dressing as a cartoon character of another culture are not always clear-cut, and it’s best to be mindful when considering costumes. Meanwhile there are plenty of other wonderful options, like Hermione Granger – a boss of a witch whose skin tone isn’t described anywhere in the books and can therefore look like anyone – cute animals, or even inanimate objects (salt and pepper siblings anyone?)

And finally, in case anyone is still confused…

Are people in your life still confused by this? Here’s a list of definite costume no-nos to start:

Let’s make Halloween enjoyable for all Canadians, even if you have to wear your costume under a snowsuit.